Smoke Vents for Lobbies and Corridors

Lobby smoke vents clear heat and smoke build up to help protect the building’s means of escape (MOE) and support occupant evacuation, whether that be in residential apartment blocks, hotels or offices. Manual emergency switches, the smoke vent control panel and ‘break glass’ switches activate the lobby smoke vents in the event of a fire. The vents also support firefighter access, allowing them into the building to aid occupants and tackle the fire.

In residential buildings and apartment blocks, a corridor automatic opening vent (AOV Smoke Ventilation System) utilises the external wall of the building to expel smoke, particularly where build-up is close to escape stairwells. Located high on the external wall, corridor smoke vents support the discharge of smoke as it naturally rises and escapes through the vent. Corridor smoke vents make a great alternative to roof smoke vents in escape routes but can also be used in conjunction with them. 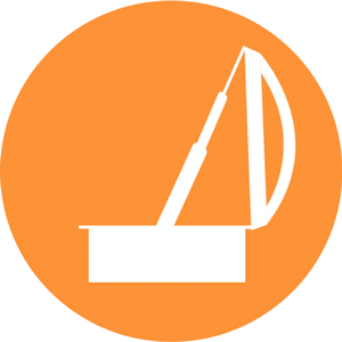 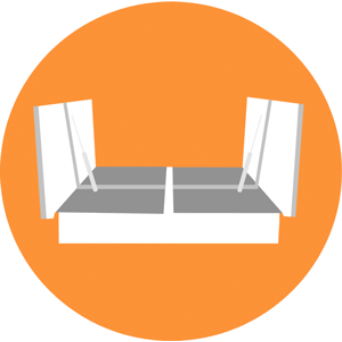 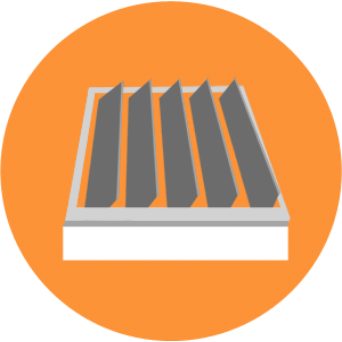 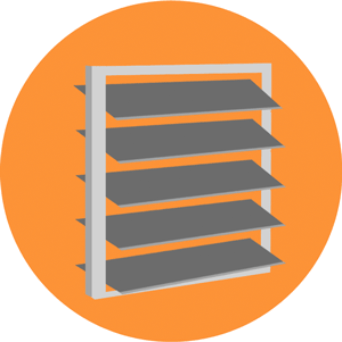 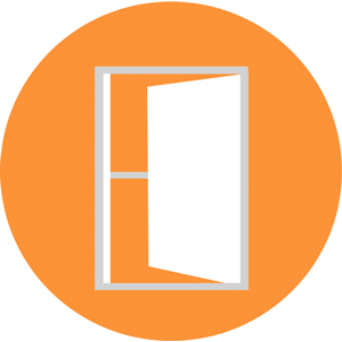 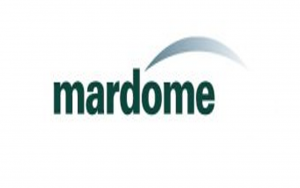 We provide our customer with the best possible service

With many years’ experience in the industry, you can rest assured that our team only work with the highest quality products and brands.

We always put our customers first and promise to provide you with the highest levels of customer service.

A large selection of materials, brands and design features to help you create the perfect smoke ventilation system.

Find out how we can help you with a free quote from our friendly and experienced team.

Our knowledgeable team can help you find exactly what you need – they are always on hand to offer assistance.

We offer free delivery nationwide throughout the UK for all our products.

If you would like assistance at any time, please don’t hesitate to call us on 01276 451555 or you may e-mail us at info@nationaldomes.com. To see the full range of rooflights available including the smoke vents listed on this website, please visit our main rooflight website at www.nationaldomelightcompany.co.uk.

Be the first to receive all our latest products and offers…

We value your privacy. We never send you any spam or pass your information to 3rd parties.

Our Office is open:
Monday to Friday 8am – 5pm